Plans(rough) for v0.7 and beyond

Until recently, a part of our team has been working on patching the current v0.6.x Steam demo, while the rest has been planning and working on v0.7. After the v0.6.3 release, we'll be mostly focusing on v0.7 and beyond to deliver the next big feature updates to you asap. Further updates to v0.6.x will be limited to only the most critical bugs. Patches for minor problems and balancing issues will have to wait for v0.7. 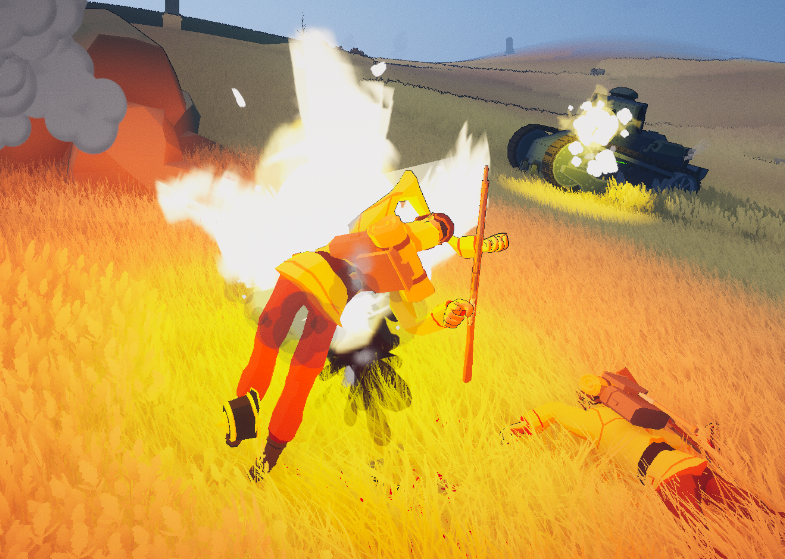 Early plans (that are subject to change)

So what are our plans going forward? Here is a rough overview over what we have in mind for the future of UW:

Combat
The current combat system is mostly a carryover from the early days of UW. A lot of the game surrounding it changed, and it is about time it too gets updated. We’ll discuss the finer details of what combat is going to be like its own post in the future. For now, here are some of the main goals:

Other Aspects
These are still in very early stage of planning. Please take these with a grain of salt. As we move forward with development, we’ll gradually refine these. Once their designs are sufficiently developed, they’ll get their own dedicated posts.

Character Progression/Class System
The character progression and class system needs to be worked on. The 0.6 one was merely a placeholder and felt tacked on. The primary design goal is to make choices more meaningful.

Questing/Random Events
The main goal of revamping the events and quests is to give you more things to do besides the main story line.

Misc
Besides all the aforementioned part of the game, there are also others that deserve some love. 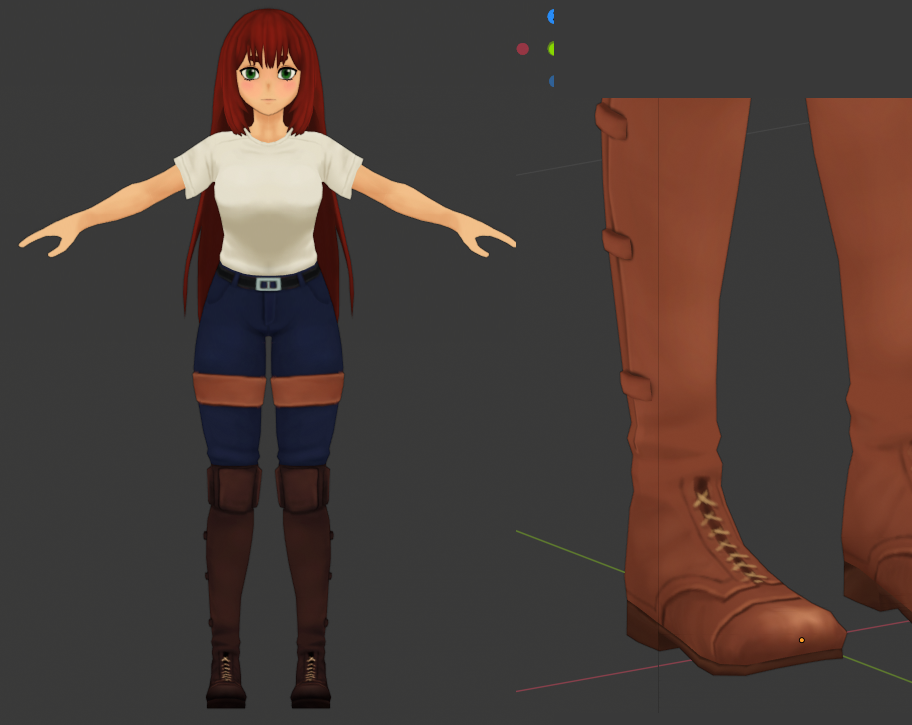 We've been improving the visuals of UW gradually since the beginning, but this is probably the biggest upgrade in character models. 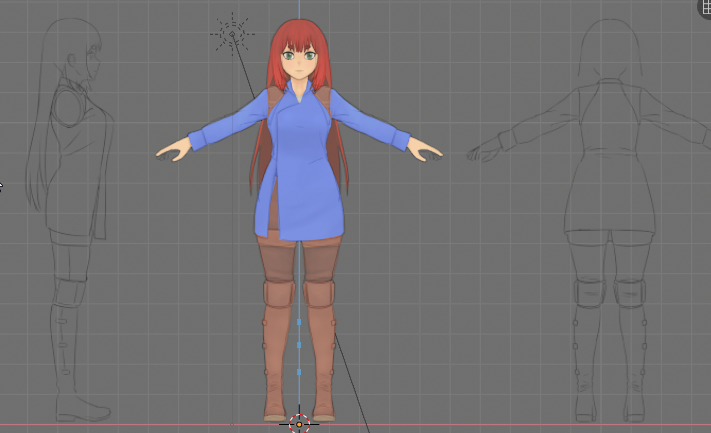 We are moving away from the chibi (big head & small body) style we've had up until now in favor of more realistic body proportions.

Our 3D artist SquareAnon has been working on researching and developing this style. We're very pleased with the result and excited to work the new upgraded characters into UW.

When?
In short: We don’t know yet.
The long version is that we’re going to have internal discussions regarding the release schedule very soon. We would prefer to roll out fewer, incremental updates as opposed to disappearing for months and releasing a huge update (like we did with 0.6).
We’ll let you know as soon as they're decided.

Thank you for being such an awesome community. Your ideas, feedback and bug reports are more helpful than you know. Please continue to tell us all about them and ask any questions you might have!